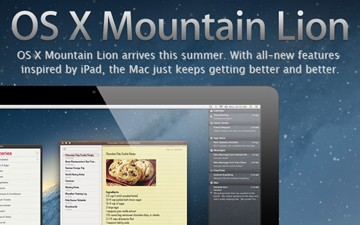 Apple dropped a bomb this morning announcing it’s next addition to the OS X family, 10.8 Mountain Lion. This was quite the surprise as in the past they haven’t released OS X versions so close together. In fact, there was almost a two-year gap between the release of Leopard and Snow Leopard. Like Snow Leopard, Mountain Lion aims to be almost an expansion pack adding a few new apps and features rather than being a full UI overhaul as we saw with last summer’s Lion.

What we know so far: 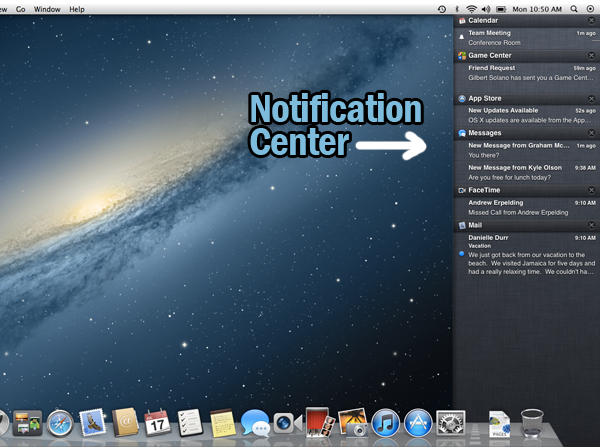 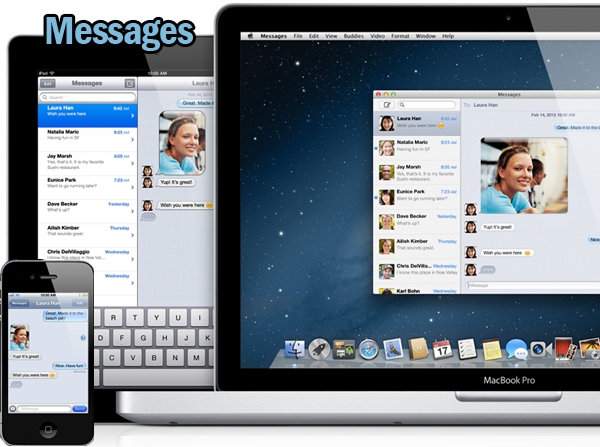 If you are registered in the Mac Developer program it’s your lucky day because you can test out a preview release of Mountain Lion right now! Everyone else will have to wait until this summer to get their hands on the new and improved feline.

Check out the Mountain Lion Sneak Peek video over at Apple.