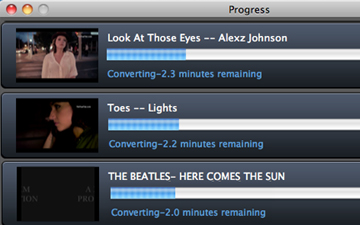 Convert any video to iPad, iPhone, or 30+ other formats with no quality loss.

If you have a mobile phone, tablet, or in some cases a laptop, you know storage space is hard to come by and what a lot of people fail to do is to optimize a video for the specific device they are viewing it on. I recently purchased an iPad and decided to burn some of my DVD’s and home movies on to it. Sure enough five videos in and the 16GB of space was almost entirely used, leaving me very little space for music, and other media file types. After a bit of research I found an assortment of video converters available to either convert a video to a device format or compress it to a smaller size. 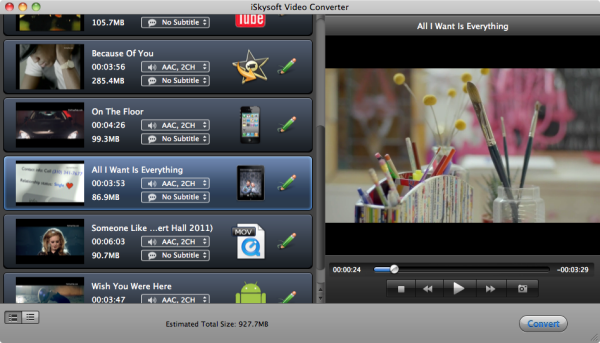 After testing a few different apps my favorite was iSkysoft’s Video Converter. iSkysoft’s app allows you to convert your video to over 30 different format types including AVI, MKV, MP4, FLV, 3GP, WMV, MPG, and MOV. It also offers device presets if your not sure which format your device takes, some of the presets include iPad, iPod, iPhone, PSP, X-Box 360, Wii, PS3, and more. 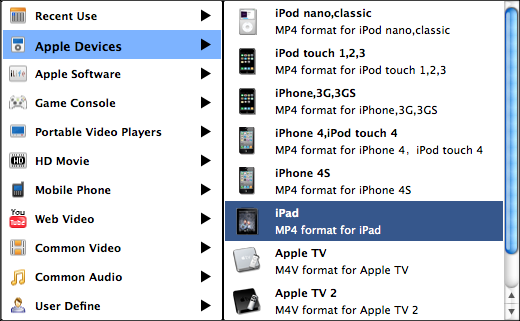 I took some of the original burned DVD’s and dropped them in iSkysoft and selected the iPad preset, 10 minutes later I had a MP4 video that was more then half the size as the previous file and equal in quality. You can even play with the presets and adjust them manually if you wish to decrease the file size further and don’t mind losing some of the video quality.

If you google ‘video converter’ your guarenteed to have pages and pages of worthless or confusing apps, it can really be a frustrating process to find something that just works. iSkysoft has to be one of the easiest Mac applications I have ever used and I highly recommend you check out the trial version at the very least.

Merge a collection of videos into one file!

iSkysoft also allows you to convert videos for your Mac’s video editing software like iMovie, iDVD, and Final Cut Pro. While I haven’t had to use this feature yet it will definitely come in handy if you have to edit some video that is in a format that isn’t accepted by one of those programs.