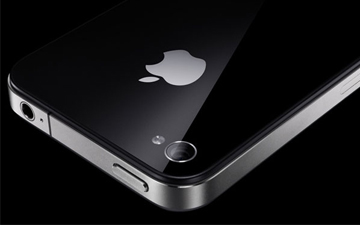 It is now being said that the iPhone 5 will feature the same design as the iPhone 4, but include an A5 CPU, improved antenna design, and include a higher resolution 8 megapixel camera.

Of course like all news prior to an Apple Event, this is merely rumor, but a rumor from a source who has accurately predicted previous Apple products. Rumor has it that the iPhone 5 will feature the same design as the iPhone 4, but include an A5 CPU, improved antenna design, and include a higher resolution 8 megapixel camera, this according to a research analyst within Apple’s supply chain. The analyst, Ming-Chi Kuo, also claims Apple will be gearing up production of the iPhone 5 in August for either a September or October 2011 release, proposing the iPhone 5 will debut after WWDC 2011 by several months.

The analyst’s notes were released on AppleInsider, and state that a fall release of an iPhone 5 could postpone an update to the iPod touch lineup, due to component shortages.

Ming-Chi Kuo has a moderately accurate history of predictions regarding Apple products and their releases. AppleInsider also notes that Kuo accurately predicted that the iPad 2 would have the same screen resolution as the first genernation iPad, and that iPad 2 would include the same camera as the iPod touch (which was correct). Furthermore, MacRumors reminds us that Kuo was right about the redesigned MacBook Air that was released last year.

It is still uncertain if this report has any relation to rumors swirling around of a smaller and cheaper iPhone, which made the news earlier in the year from the Wall Street Journal, New York Times, and Forbes.

As soon as we know more you will be informed!